At the end of the sexton's list of Winter Quarters burials is a list of people buried at Cutler's Park, a settlement near Winter Quarters. The number of the grave was listed on the sexton's record.  There were several deaths that occurred before the records were kept.  Those possible burials have been added, indicated by x1 through x7.  The exact location of these Cutler's Park burials were previously not known. Some records indicate that the Saints buried at Cutler's Park were later moved to a different location which is also unknown.

In the Fall of 2015, a ground penetrating radar survey was performed at the top of the hill where it was presumed that the Cutler's Park settlement was located.  The survey found the location of 69 possible grave sites. 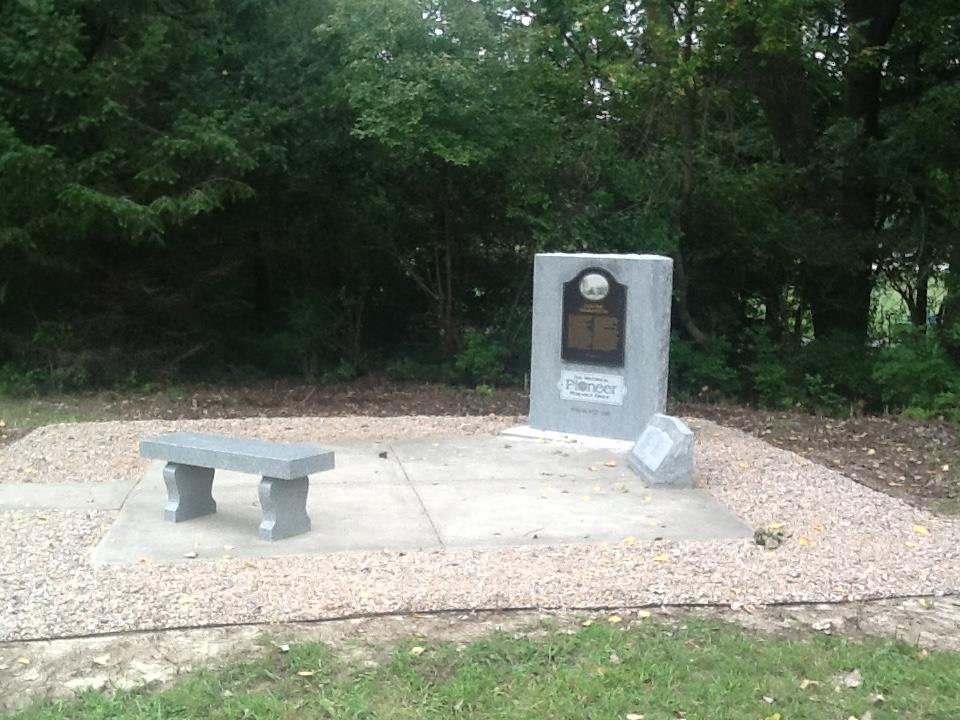